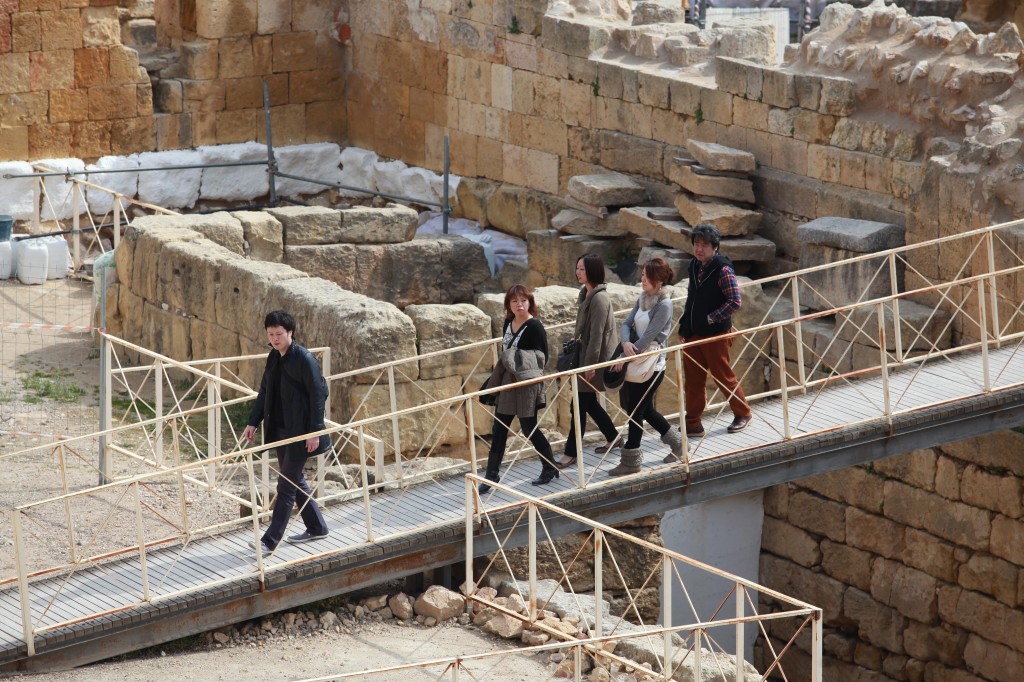 Next October the 7th Congrés de Turisme Responsible a les Destinacions (That is, the International Conference on Responsible Tourism) will be held in Barcelona. The conference will be co-directed by Mr Jordi Ficapal, the Observatori de Turisme Responsable Manager (Responsible Tourism Observatory), TSI-Turisme Sant Ignasi (Universitat Ramon Llull), and the professor Harold Goodwin, ICRETH, Leeds Metropolitan University, and supported by the main tourist institutions in the country.

At the 1st International Conference on Responsible Tourism, back in 2002, the so-called ‘Cape Town Declaration’, which includes the ten principles this movement is based on, was agreed. Their aim is, among others, to minimize tourism’s impact in economic, social and environmental terms; to improve population’s quality of life, and its active participation in decision making to the development of this activity; to contribute to both the conservation of the cultural heritage, and the maintenance of diversity; to stimulate contact between visitors and hosts, and to make this cultural heritage accessible for people with reduced mobility.

These principles are in line with the consumption patterns with the highest growing rate among industrialised countries. For example in the USA, it is estimated that between 13% and 19% of the population does already define itself as LOHAS (Lifestyle of Health and Sustainability), that is, betting on local consumer goods, fair trade, and sustainable mobility. In this country, tourism’s spending produced by this collective is estimated to grow at a rate way above the average, at about a 20% per year.

Regarding mobility, we can take France as an example. 25% of the families and urban agglomeration in Paris have said ‘no’ to the private vehicle, not just as a saving measure, but also due to the concern about the effects of CO2 emissions into the atmosphere, which is a growing tendency. People supporting such a trend are usually well-educated, and with a certain economic capacity that will allow them to go on holidays several times a year, and who are mostly keen to use public transport when deciding about their destination, mainly for short and weekend breaks. Thus, some heritage destinations as those taking part of the Réseau Grand Sites de France Network have been working for some time now on how to apply these principles: sustainable mobility, valuation of local goods, landscape and heritage interpretation… so that they become more attractive to visitors. 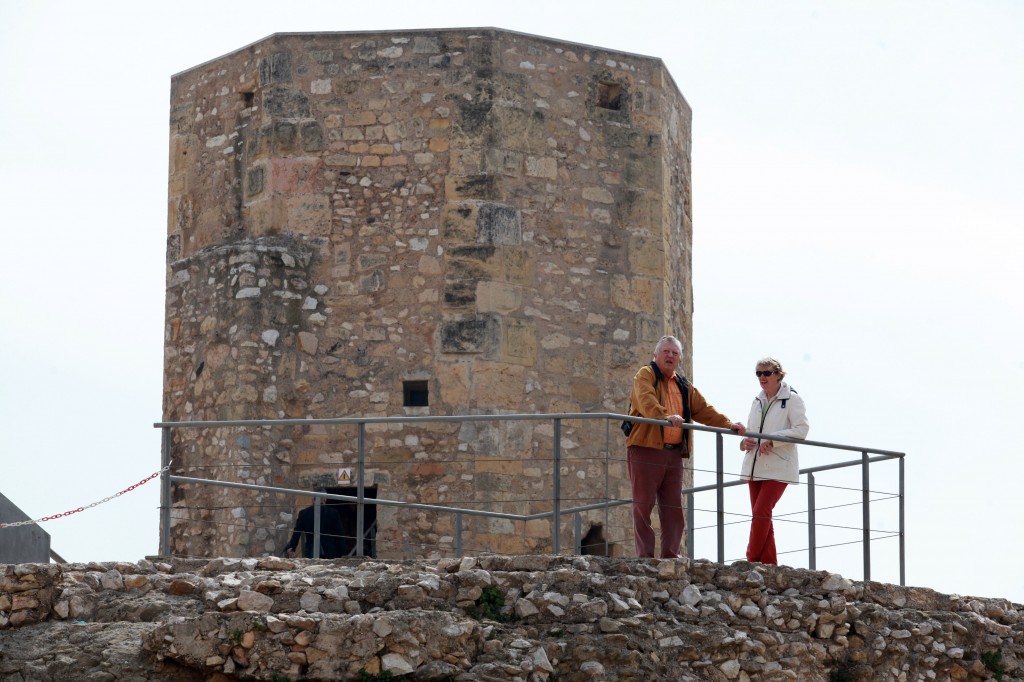 The same thing happens with companies. Tour operators like the ‘Association of Independent Tour Operators’ (AITO) in the UK, the Forum Anders Reisen in Germany, ‘Agir pour un Turisme Responsable (ATR) in France, or Travelife, a certification system jointly promoted by the main European tour operators and hotel chains, have established requirements to be accomplished by the associated, based on responsibility principles. A part of these requirements entails extending these standards throughout the entire supply chain (hotels, transports, guides, etc.).

If we take into account that most of the customers of these companies are usual visitors of our destinations, we ought to then understand, as an absolute necessity, an evolution towards these new tourist models, in demand of a higher level of commitment by destinations, facilities and tourist services managers, together with the implication of the local community.

European institutions are definitely betting on adopting these standards. Point 2 of the ‘Madrid Declaration’ says: “To promote responsible and ethical tourism and, especially, social, environmental, cultural and economic sustainability of tourism“.

It is also important to take into account the initiative promoted by the DG Industria i Energia of driving the implementation of certain indicators of sustainable tourism for the European destinations, the European Tourism Indicators System (ETIS), officially introduced on February 2013, in Brussels. Taking a pilot test on several destinations as a departing point, a new support methodology is being developed for a subsequent worldwide application.

PrevMummies, hieroglyphs, papyri and the sarcophagus, at the CaixaForum Tarragona
Voyage to the centre of the Earth… of TarragonaNext