Juanjo Fuster: "The Coastal Path is the total disconnection; it is you, the sea, the rocks... In Tarragona, I connected to the Mediterranean" Juanjo Fuster (@juanjofuster on Instagram) is, with almost 30,000 followers, one of the most influential Instagramers (igers) in Catalonia and Spain. His daily uploaded pictures –usually one (two maximum) per day, as set by the ideal instagramer– get way over 2,000 “likes” and produce a deluge of commentaries, which is even more extraordinary considering that Juanjo, professional graphic designer, manages several profiles on the famous photo social network, all of which have achieved a great success. From his huge amount of pictures, most of them were actually taken in Tarragona, the city he discovered when moved from his birth town, Flix, in order to attend university, and that would eventually become his home.

From the three characters that have provided us with his most personal and private Tarragona so far, we imagine that asking Juanjo Fuster to come up with “just” three spots might have turn up to be a toll order, considering we are talking here about a man that is almost “addicted” to taking pictures and retaining a great quantity of streets, squares, monuments, landscapes, places, sites and little corners. 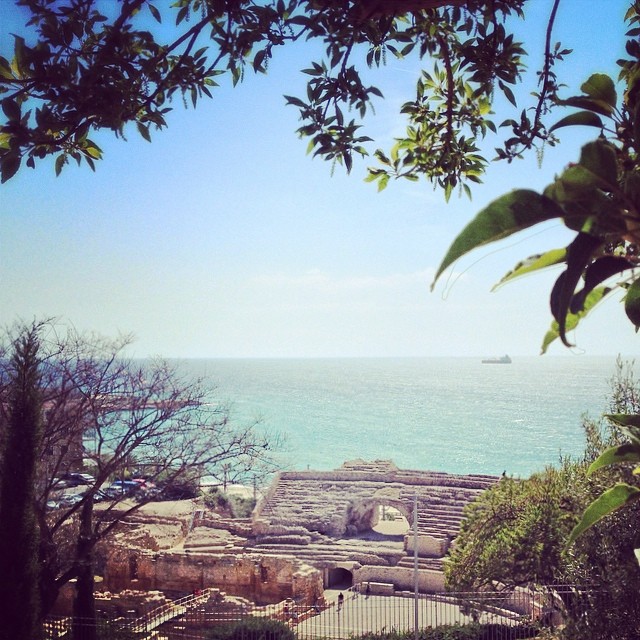 The first spot chosen by Juanjo –and which he took a picture of– is closely related to his first days in the city. “The Parc de les Granotes is a very special place for me. When I started studying in Tarragona, I was actually still living in Flix, and I would travel every day to the city by train. I would then have loads of spare time during lunch time, and the Parc de les Granotes was the place where I would have lunch, write poetry, stare at the sea… and it is where I made my connection with the Mediterranean Sea”. 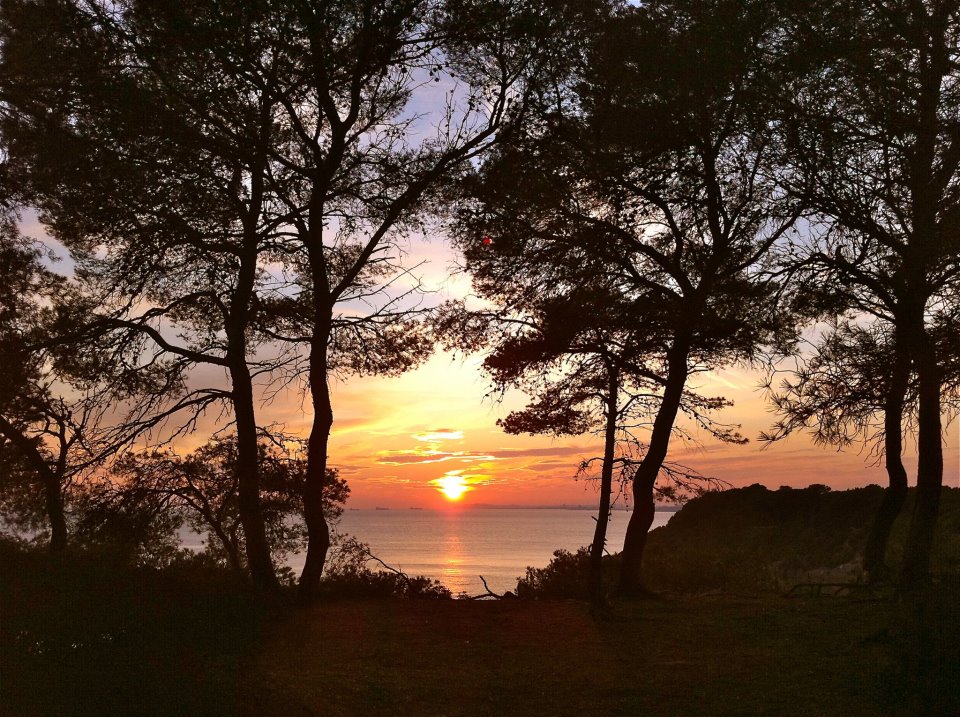 In order to get to Juanjo’s second spot, we put on some trainers and walk away from city centre, still having the Mediterranean Sea as a reference though. “One of the most unknown places in Tarragona, even for locals, is the Coastal Path that starts in Miracle beach and goes all the way along the coastline. It is the ideal place to disconnect from routine, where you leave the city behind, and it’s only you, the sea, the rocks, the waves, and so it is ideal to relax. I particularly love this place on very cloudy days, with a rough sea, and the waves are hitting the rocks”. 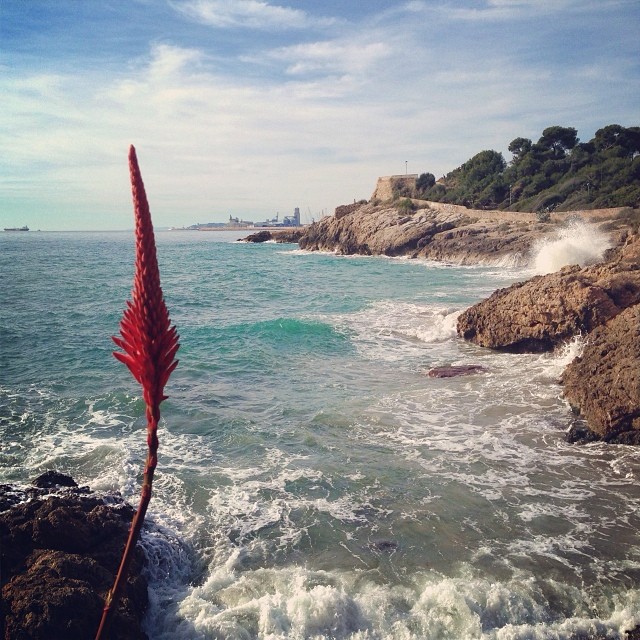 Third picture, third view connected to the sea. “Another place I adore is the end of Llarga beach. I just love it, especially in winter because you can get some pretty stunning reflections as the sun sets. You can tell I am completely in love with the sea, and this is reason I like to broadcast what it is and represents for Tarragona, because there are many natural areas around here that are absolutely unknown, for both locals and foreigners”. Meeting Juanjo Fuster to talk about Tarragona and its different photo locations had to end, of course, in Far de la Banya. This lighthouse has become a new city’s icon, one of the most photographed spots these days. And, of course, instagramers in general, and Juanjo Fuster in particular, are the real “culprits”. “This is a very special place for me, because I live nearby and come usually by bicycle. I’ve got a very profound connection to the Far de la Banya and it is a spot that, thanks to Tarragona Turisme, which selected one of my pictures about two years ago as the #photooftheday, I started to become known in Tarragona due to my pictures of the lighthouse and the stunning sunsets one can admire from here”.

“If you’d like to get some amazing pictures of the lighthouse –recommends Juanjo–, March and April are just perfect, since you’ll get some beautiful clouds. If you stand on the other side of the lighthouse, you can get these stunning back-lid photos and also, as it is a sort of busy area, thanks to cyclists, runners and little cats that live around, you can always count on improvised models you can use anytime, or backlights, or reflections on the tarmac after the rain… It is an utter beautiful places, which provides loads of possibilities”.

Word of a top-notch instagramer. Thanks Juanjo!

PrevOriol Castro, chef: “We use every single part of the Tarragona Shrimp”
Discover Tarragona with your family at exclusive prices until April 2Next