Have you ever wondered how the Port and the Serrallo neighbourhood came into being? The maritime district of Tarragona, right next to one of the biggest seaports in the Mediterranean. It is a hive of gastronomic, cultural, associative and economic activities which have mainly revolved around fishing and the sea since time immemorial. This article […] 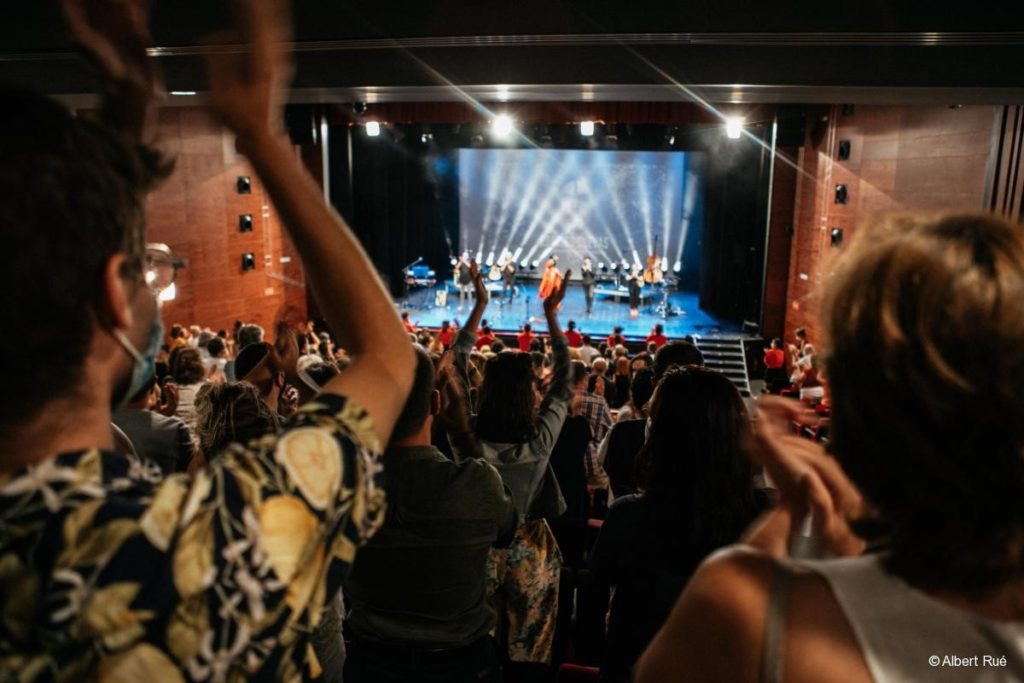 Tarragona is life. And it is also bursting with history and culture. It boasts a civilization going back more than two thousand years, recognized as a World Heritage Site, in addition to having played a key role in the Roman Empire. With this legacy, its cultural offering could hardly be small! It is packed with […] 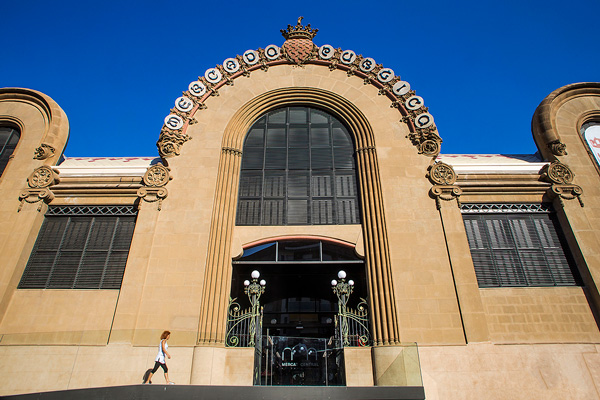 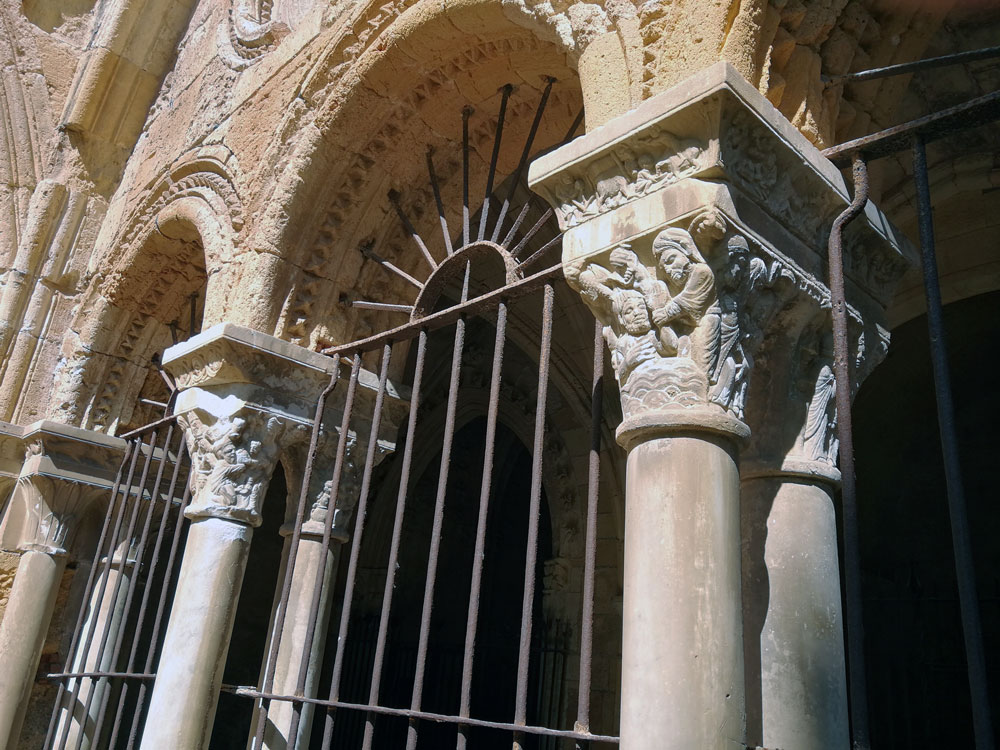 The Cathedral cloister of Tarragona is perhaps one of the most beautiful corners of the city, and an essential stop on any route around medieval Tarragona. Its architecture and decoration also tell stories that will take you back in time, from Roman Tarraco. Through to the fables and legends of the Tarragonans of the Middle […]

3 ideal routes for Tarragona to do in autumn 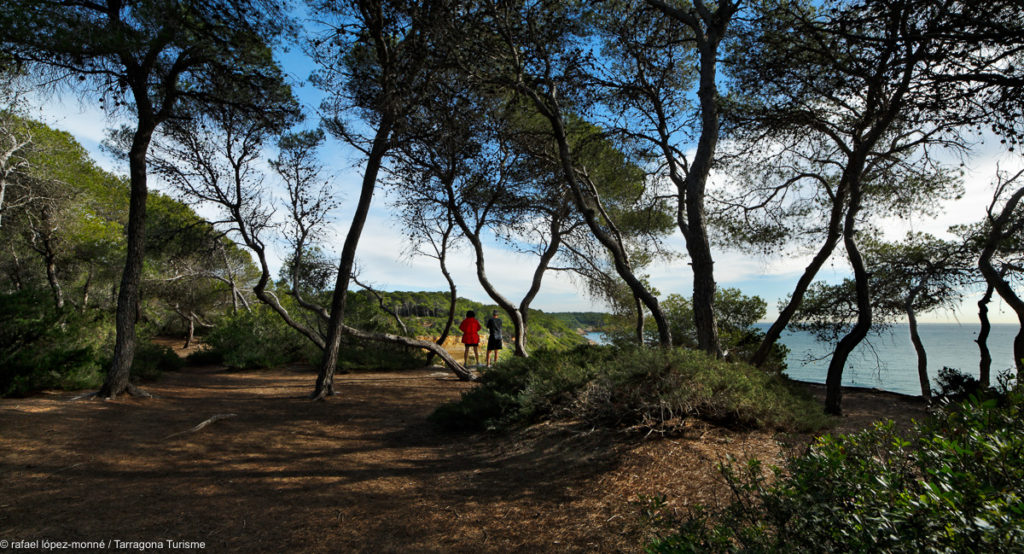 Autumn, when the weather cools down and nature transforms to take on the glorious colours of the new season. It is one of the ideal times to get to know some natural areas around the city of Tarragona with these routes. Giving you an insight into an eminently Mediterranean landscape in which history and heritage […]

Boats, catamarans, windsurf… Would you like to start sailing? 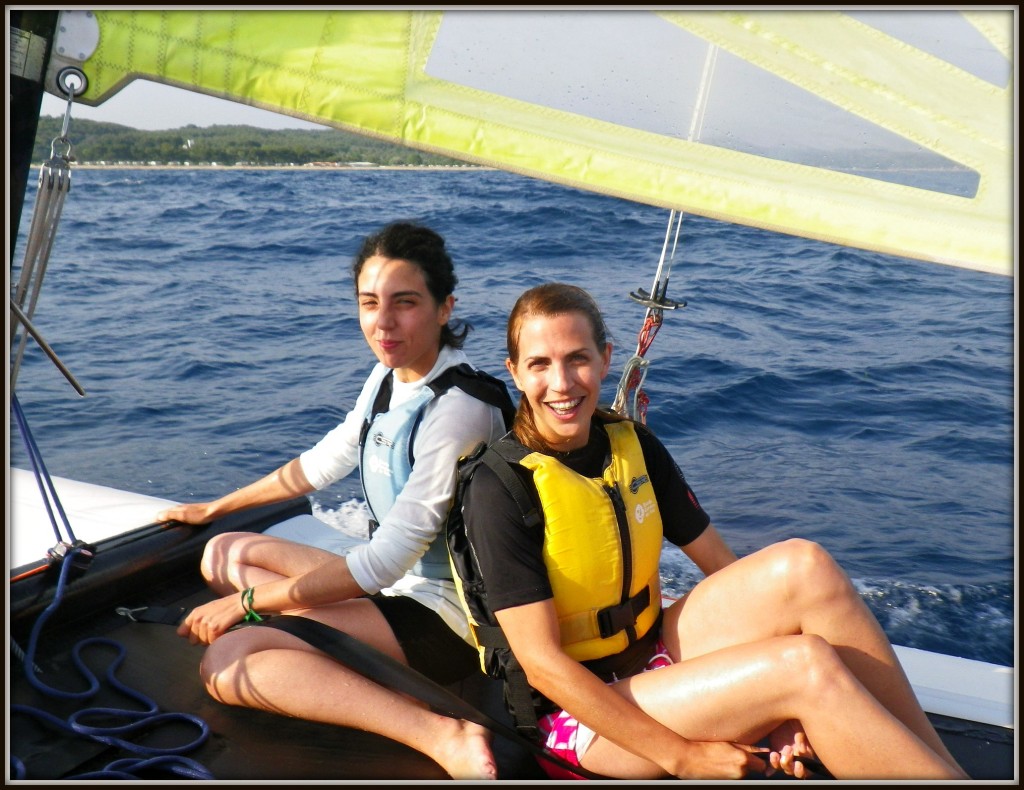 Living in a city nearby the sea makes you feel really proud, even more if you like sailing. And when you consider such sea is the Mediterranean –Mare Nostrum, as Romans used to call it–, then one feels really lucky indeed. The Mediterranean Sea, impossibly quiet and courteous, looks as if it was specifically designed […]

The Odyssey, Homer’s immortal poem, explains how Ulysses, after becoming victorious in the Trojan War, begins his trip back to Ithaca. A journey that, far from being placid and triumphal, ends up being a true adventure full of perils. One of the most famous episodes during this voyage takes place between Sorrento and the island […] 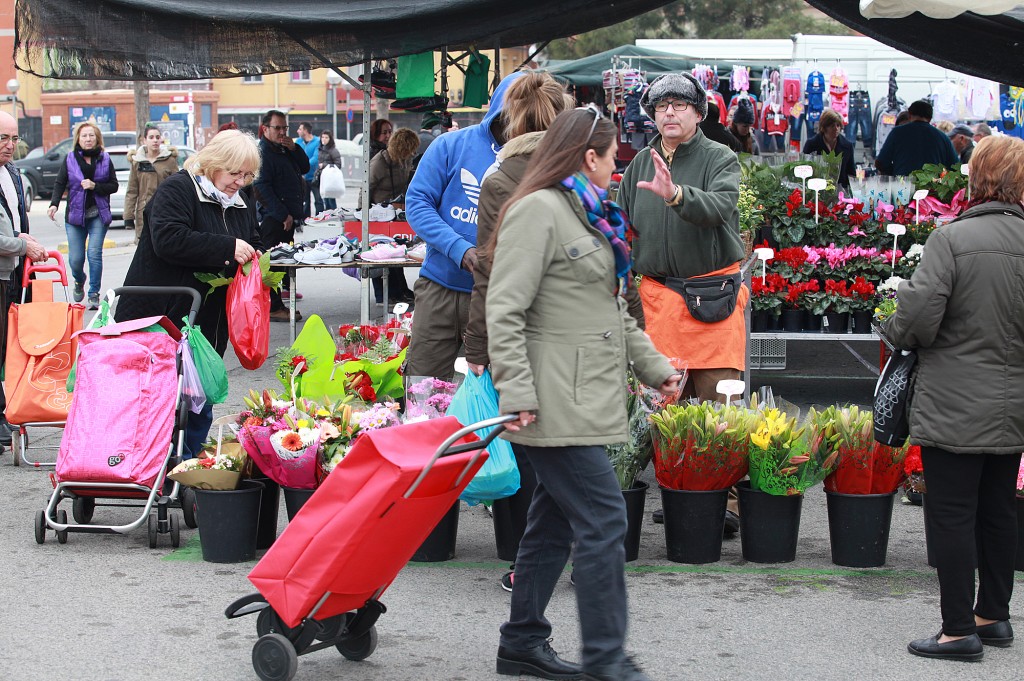 The Marché aux puces (Paris), Porta Portese (Rome), the Naschmarkt (Vienna), San Telmo (Buenos Aires) or El Rastro (Madrid) are markets or street markets that must be visited. In fact, a good traveller should always find a gap in their packed agenda to walk around some of the most traditional markets in their destination. Some […] 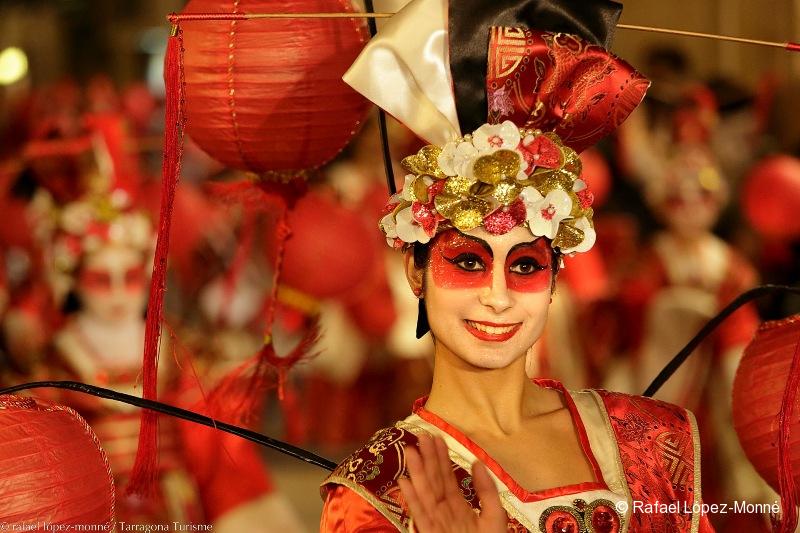 During the twelve months in Tarragona, a great number of important events take place. Have you thought that 2021 could be the year you discover them? At the heart of the Costa Daurada, just over an hour’s drive from Barcelona, the city offers a wealth of experiences every month of the year. Heritage, ancient traditions, […]

Tarragona city is home to many stunning natural and urban landscapes for you to admire, to give you a glimpse, we’ve picked out 6+1 viewpoints. Of the capital’s top spots where you can enjoy a visual experience that your eyes will not soon forget. We’ll be taking you up to the balconies, terraces, rooftops and […]